A German billionaire has bought one of Britain’s ‘last great wildernesses’ in hopes of regenerating it and turning it into a tourist destination.

Tycoon Christoph Henkel, 64, has bought a 13,000-acre estate in Kilchoan on the Knoydart Peninsula in the Scottish Highlands, adding to his global portfolio of remote resorts.

Mr Henkel, who is believed to be worth £1.4billion, has revealed he plans to revamp Kilchoan and revamp its tourist accommodation as he has done for his other luxury resorts in the US and In the Caribbean.

Tycoon Christoph Henkel, 64, has bought a 13,000 acre estate in Kilchoan on the Knoydart Peninsula in the Scottish Highlands 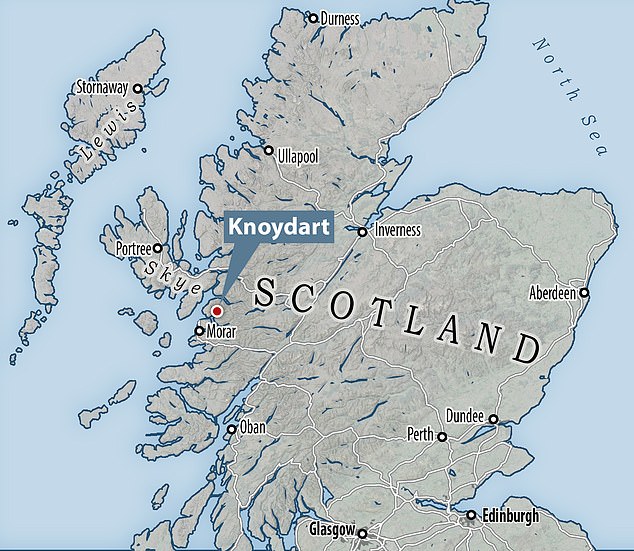 Mr Henkel, believed to be worth £1.4billion, has revealed he plans to regenerate Kilchoan and revamp its tourist accommodation

In a similar move, Mr Henkel has transformed Dunton, a former mining town in Colorado, into a health resort where rooms cost around £2,300 a night.

Mr Henkel’s purchase of the property has been criticized by Ailsa Raeburn, chair of Community Land Scotland.

Ms Raeburn said: ‘The concept of absentee billionaire landowners buying up large rural properties to do as they please is about as far removed from the idea of ​​Scotland as a modern, progressive country as it gets.

“This underscores the urgent need for radical new land reform that empowers local communities and serves the broader public interest, rather than allowing the super-rich to become 21st century lairds, with all the power and privileges it confers, just because they can.”

Mr Henkel responded to the criticism: ‘Obviously I know how some people feel, but that land was for sale, it was unencumbered and I bought it. 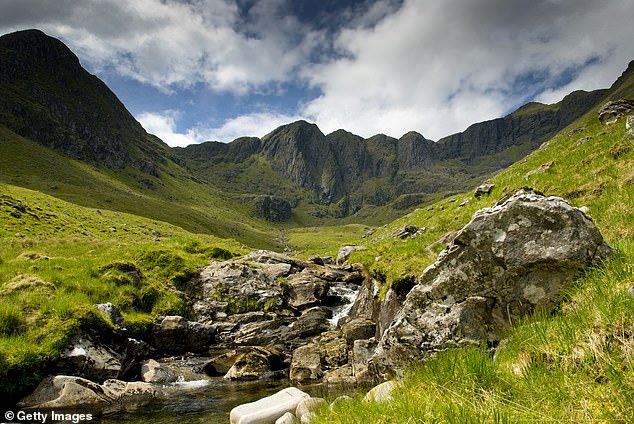 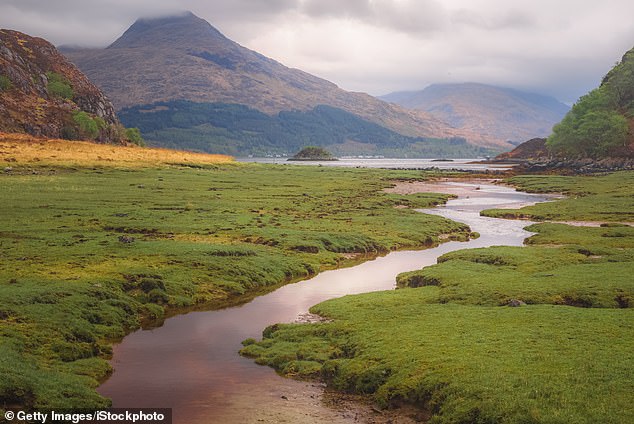 “Inverie did community buyout of the majority of the land on the peninsula, and the former owner of Kilchoan was one of the people who helped that.

“It’s also not like buying a piece of land with 20,000 apartments on it. It really is as unprotected as the land can get.

“I understand the political settlement, but I don’t agree with it, let’s put it this way.”

Mr Henkel added that he was planting 80 hectares of natural trees on the estate and said he was not interested in profit – only in preserving the wilderness.

Supplies and equipment have already been dispatched and planning applications lodged with Highland Council to turn the estate into a modern tourist destination. 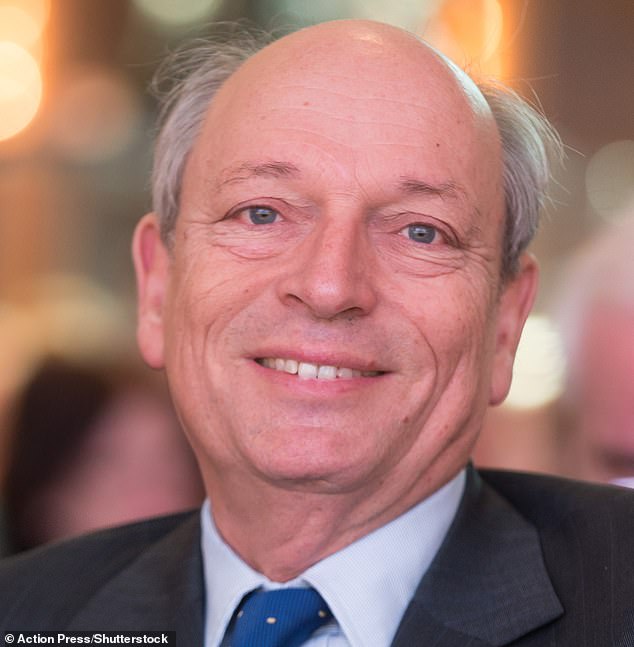 A friend in London told Mr Henkel about the peninsula years ago and he jumped at the chance to buy it when it came up for sale.

Kilchoan, owned for years by the Delwart family of Belgium, had already been on the market for six months when Mr Henkel first visited in November 2019.

Mr Henkel plans to add more accommodation, although he stressed that this would be a modest increase, and declined to put a figure on how much he intended to invest.

He said: “There is one thing the places have in common: people like to come and stay in wild places and sleep in a comfortable bed at the same time.

“We are adding some buildings because the ones we have now are falling apart.

“A barn is falling apart, and we’re tearing it down, rebuilding it and making it energy efficient.

“Will we be able to get people to come? This is the entrepreneurial question. I can’t give you the answer, but we have some interest.

A friend in London told him about the peninsula years ago, and when he heard one of his prized estates was up for sale, he jumped at the chance to buy it.

Industrialist Mr Henkel said: ‘I was blown away by it. I really had no long term plan to acquire anything in Scotland.

“But when I saw Kilchoan and Knoydart, it spoke to me.

‘I was probably the first the salesman saw who said, ‘Great, there’s no road’

Bidwells sellers, who handled the sale, said they had received inquiries from Russia, South Africa and Australia for the domain.

They said it was a once-in-a-lifetime chance to acquire “one of the last great wildernesses on mainland Britain”. 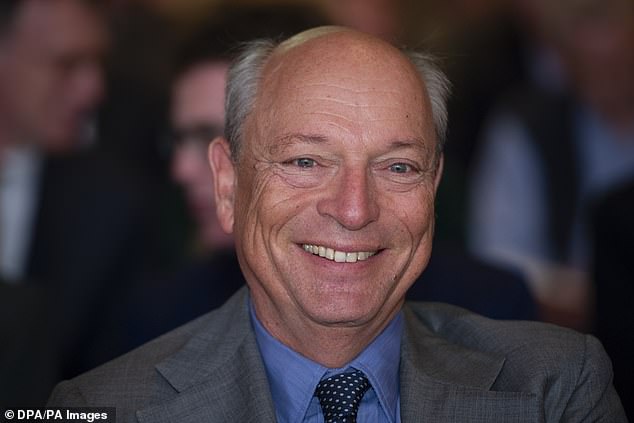 Christoph Henkel’s fortune comes in the form of Henkel, the German chemical company founded by his grandfather

With no road network, the land is only accessible by ferry or a two-day hike.

Potential buyers have used private jets and helicopters to view the property and enjoy its stunning views over Eigg and Rum.

Mr Henkel finalized a deal just weeks before the first lockdown in March 2020.

Registers of Scotland list a purchase price of £1.2 million.

The accounts of the newly formed Kilchoan property company, of which Mr Henkel is the sole director, value his property at £4.2million.

Mr Henkel promised to work alongside the community, to take a “measured and balanced” approach to reseeding.

He said he wanted to make sure Kilchoan stays “as remote and untouched as possible”.

The pandemic hampered his plans for the estate, but he managed to spend six or seven weeks in Kilchoan last year, where he met some locals.

He plans to return in May and said he’s excited about the prospect of “improving” the estate, just as he and his wife did with their Colorado property.

The old farmhouse at Kilchoan was one of the first properties to be renovated by the Henkels.

The work has been welcomed by long-time visitors to the peninsula – but has a rate of £1,250 per night now in place in spring and summer.